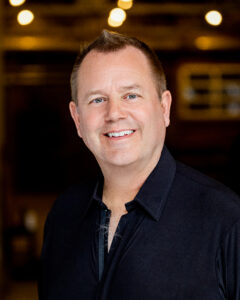 Mark Dixon is the father of two children in their twenties, a widower for 17 years, an anesthesiologist in Kingsport, and owns a small real estate company.  He grew up outside of Bristol and attended Sullivan Central High School – Class of 1980.  He graduated from Vanderbilt University with a B. A. in Molecular Biology – Class of 1984, and later graduated from University of Tennessee Center for Health Sciences with a Doctor of Medicine – Class of 1989, and completed his training in Anesthesiology in 1995.

Dixon’s son, Cameron (28) just finished 5 years in the army, and daughter, Aliza (25) is an engineer with AT&T. He has a large grey dog that he’s seen walking around the streets of Kingsport, where he’s known as Drake’s dad. He enjoys biking on trails and has completed several multiday journeys around the United States. He also enjoys working on his real estate. He has recently completed building out a loft for himself, as well as other rental units in downtown Kingsport.  He was very active in the layout, design, certain aspects of construction, and the completion of final details to make the units unique to the area.

Dixon admits, “I have always enjoyed music and dancing; I ‘play a couple of instruments’ and can be seen ‘dancing’ when I have the chance.”