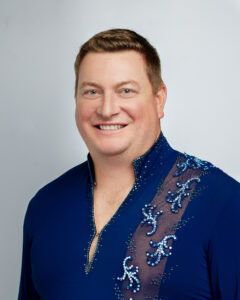 Justin Jeffers is part owner and Consulting Manager of Jeffers Funeral and Cremation Service in Greeneville. He is a 2000 graduate of Greeneville High School and a 2004 graduate of Tusculum College where he earned his degree in Business Administration and was an All South Atlantic Conference performer on Tusculum’s golf team. He received his funeral directing and embalming license in 2007 after graduating from John A. Gupton College in Nashville. Mr. Jeffers is the Immediate Past President of the Tennessee Funeral Directors Association where he also serves as chairman of the Government Affairs Committee, is on the Executive Board for The Independent Funeral Group, the Board of Directors of Keep Greene Beautiful, and a committee member of the annual Tusculum University Pioneer Club Campaign. He is a Mason and member of The Greeneville Kiwanis Club. He is the public address announcer for Greeneville High School varsity football and broadcasts Tusculum Pioneer Women’s Basketball for the Pioneer Sports Network. He and his wife Jennifer one daughter named Addison and a son named Garrett. They are members of Mt. Zion United Methodist Church and live in Greeneville.